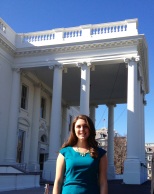 Talk about a once and a lifetime opportunity, although at the rate Marist senior Kelsey Donohue is going, this could become regular occurrence for her. Kelsey has been invited to watch tonight’s State of the Union address at the White House. That’s not a typo, the flipping White House, 1600 Pennsylvania Ave. 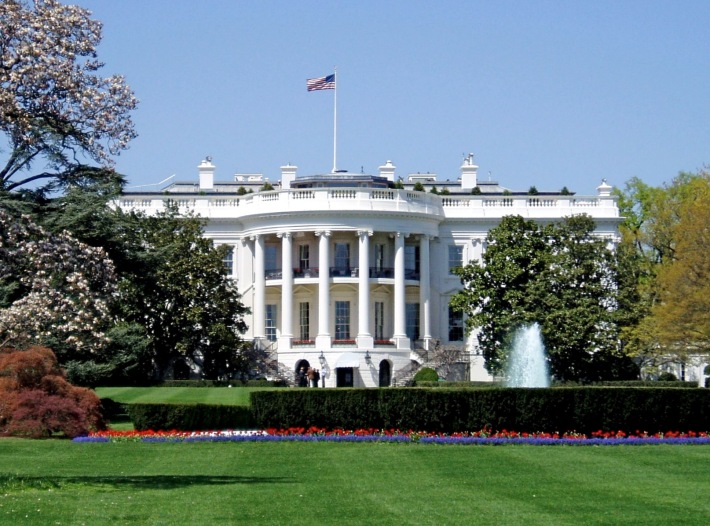 Kelsey is taking part in the second annual White House Social event. This event invites those who engage with the White House online, to attend an in-person event, then share their experience online through their various social networks. As many people know, Kelsey is an avid Twitter user so the fit seemed perfect.

Last Wednesday the White House twitter account (@whitehouse) announced the event and encouraged people to apply. Kelsey was one of 2,000 others who applied. The application process included a 500-word response as to why they should be chosen, their social network use and the different companies they are associated with.

Kelsey applied right away and tweeted at the White House directly after. Soon enough, the White House retweeted Kelsey and a few days later Kelsey found out she was chosen to attend the event (only 60 to 80 people were invited).

This morning Kelsey meet up with her fellow invitees, who she has been regularly interacting with online since the announcement of those chosen, to take a tour of the White House. Around 7 p.m. tonight Kelsey will make her way back to the White House where she will watch an enhanced live streaming of the speech tonight, which can be seen at Enhanced Live Streaming. This live streaming will feature charts, graphs, and interactive graphics corresponding to what the President will be addressing.

Following the State of the Union Kelsey will participate in a Q & A with policy advisors such as: Brian Deese, Deputy Director of the National Economic Council, Josh Earnest, Principal Deputy Press Secretary (@JEarnest44), Sarah Bianchi, Director of Economic and Domestic Policy for the Vice President, as well as others.

“Since I found out I’ve been reading everything under the sun,” says Kelsey, referring to everything else besides education. “Working for the Department of Education gives me a lot of knowledge in that field, so I have been trying to figure out about everything else.”

So if you have a question you would like Kelsey to ask during her Q & A tweet at her @kelsdonohue and use the hashtags #WHchat #SOTU or comment below. Make sure to wish her luck on such a special experience.