With decision day around the corner, I decided to interview current freshman at Marist about why they made the decision to commit to this school a year ago. These quotes vary in size, but they all work to highlight the best parts of Marist from so many perspectives. I tried my best to interview people in different fields of study in order to offer insight for prospective students with a variety of interests.

Bio Medical Science major with a minor in Business Administration

“Marist was my dream school since my sophomore year of high school. Other than it’s beautiful campus, Marist offers every aspect needed to enrich it’s diverse student population. I knew that furthering my education at Marist was the best choice for me.”

Bio-Medical Science major with a minor in Business Administration

“I chose Marist because of the Allied Health building. As a Bio-Medical major, it looked like a playground to me.”

“I had toured many colleges prior, but from the moment that I came onto campus and saw the breathtaking view of the river, I knew right away that Marist was the one for me.” 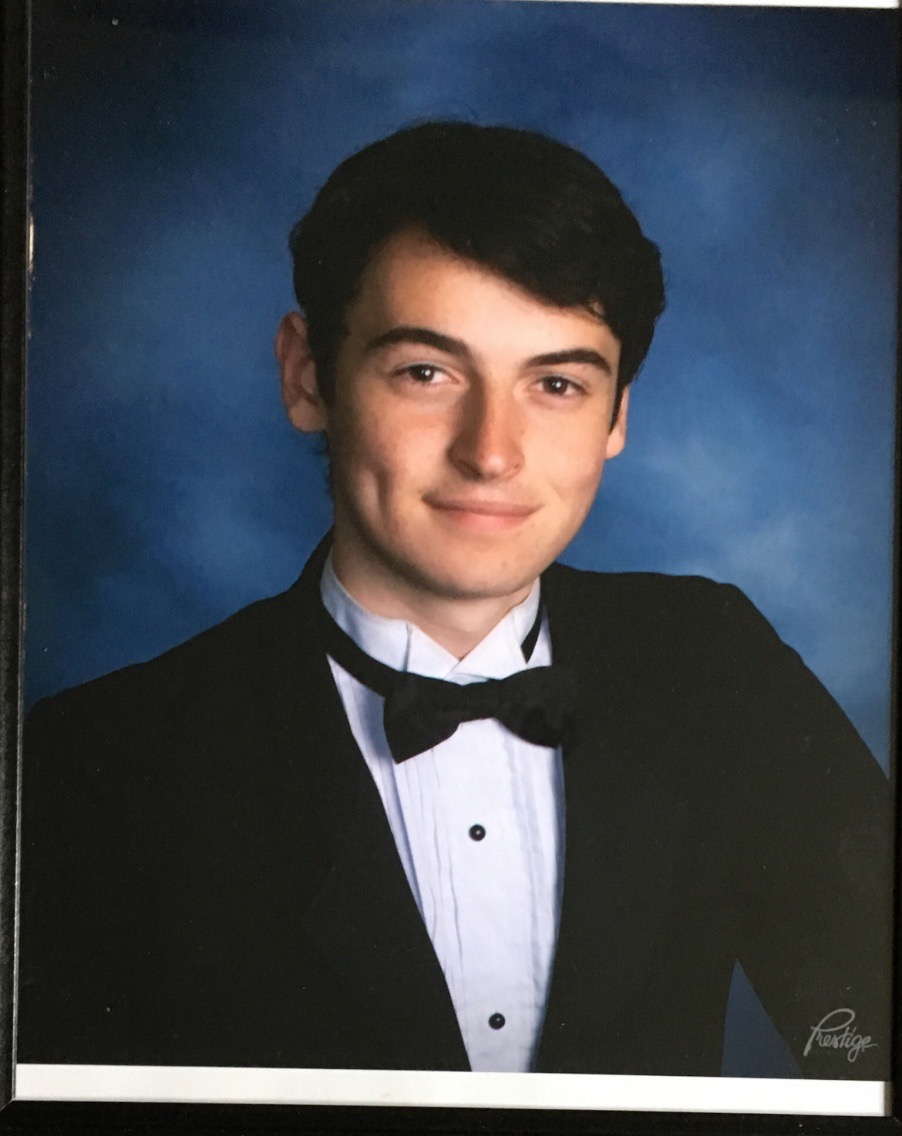 “I chose Marist because of the wide variety of majors to choose from. As an undecided student coming into college, I thought Marist had a great program devoted to helping me figure out my interests and ultimately a major that I am passionate about. In addition, Marist has a lot of internship opportunities because of the massive alumni network.”

Majoring in History and Adolescent Education 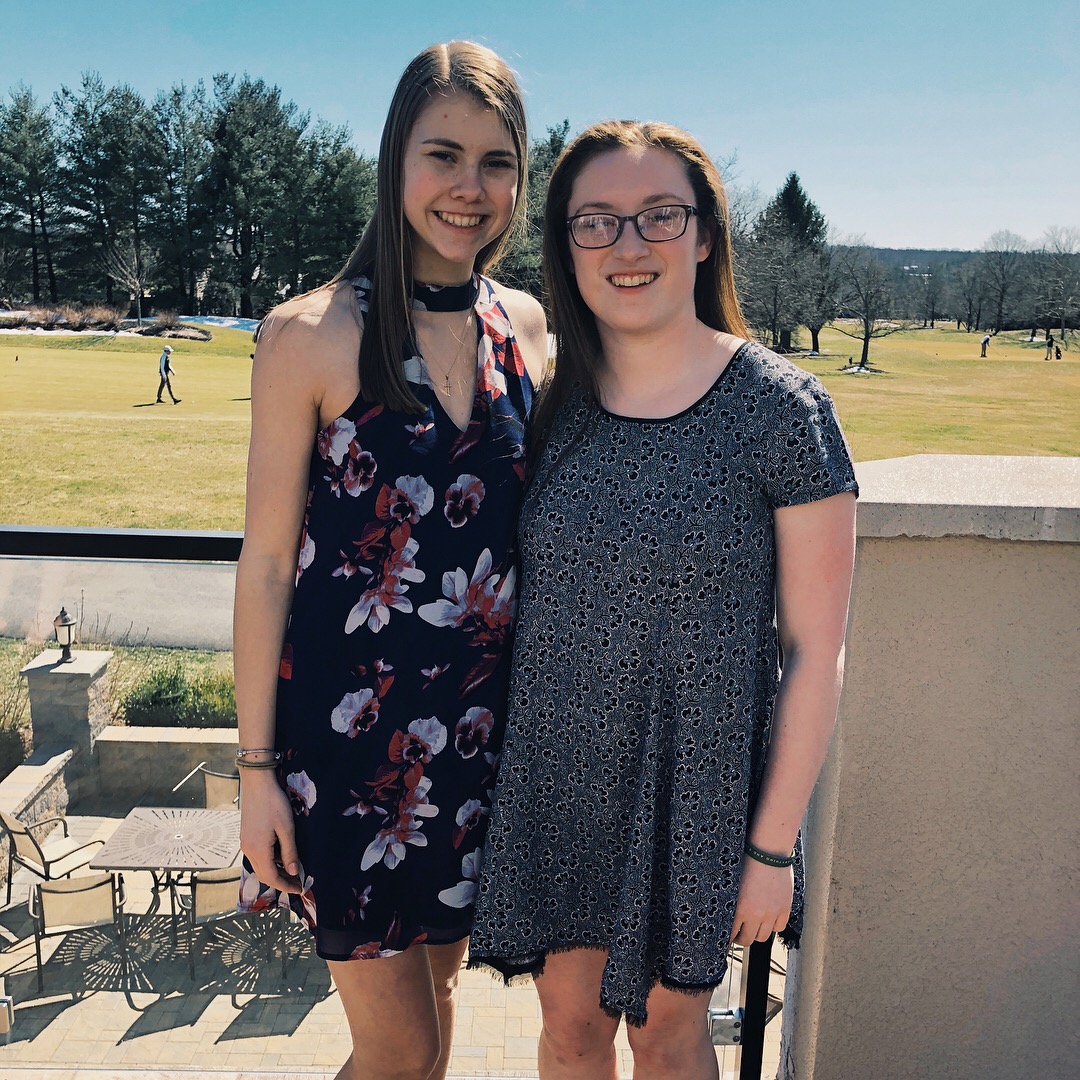 “I chose Marist because it felt like home. The professors and students made me feel so welcome. I was amazed by the campus as well as the academic opportunities that Marist provides.”

Fashion design major with a minor in Studio Art 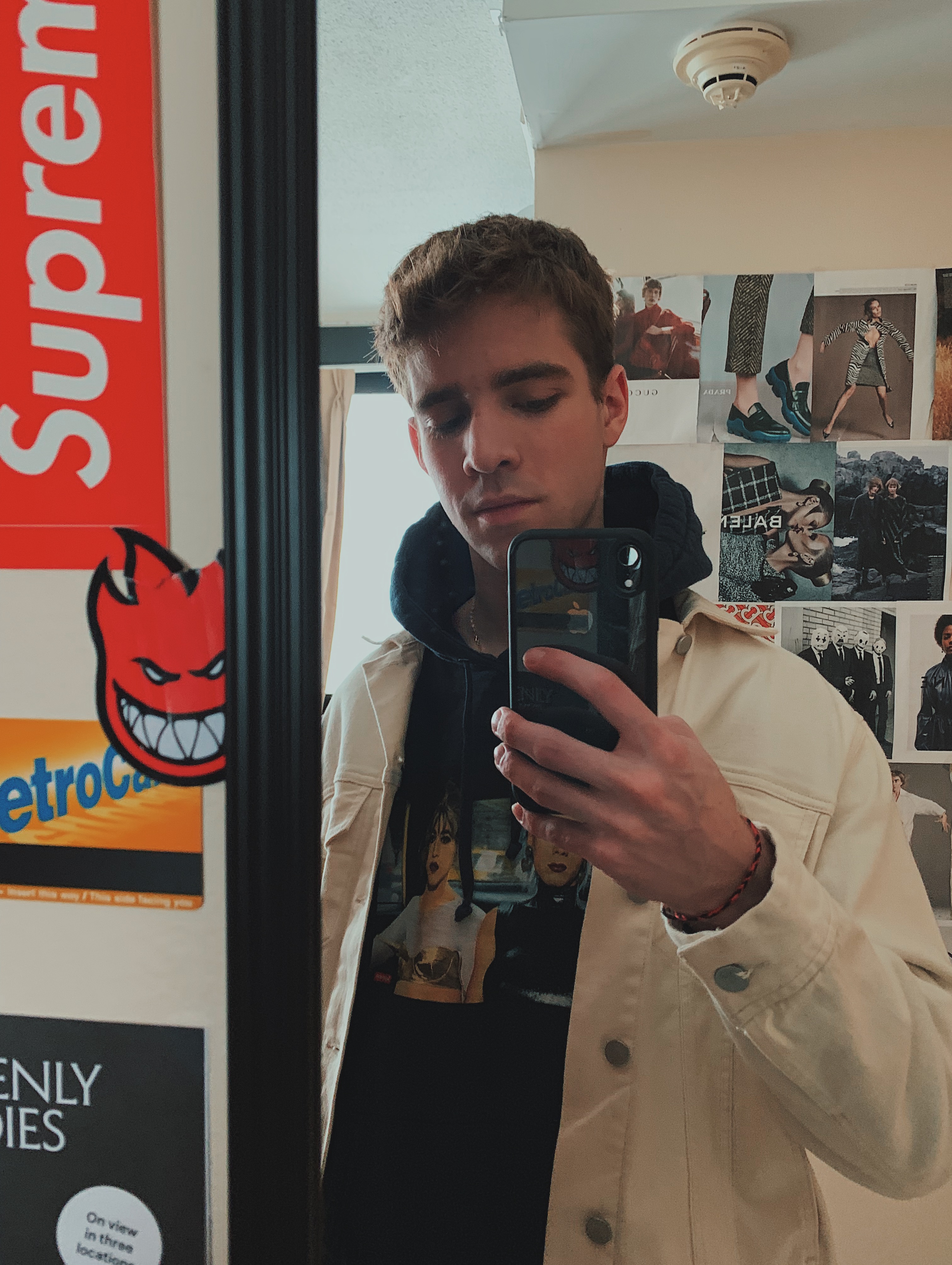 “Marist wasn’t my first choice of schools during the college search process, but I’ve grown to appreciate the opportunities it’s given me. Coming to Marist was a decision based on financial circumstances, but since coming here I have learned to make the most of it. I feel that if a school is willing to give me the aid and scholarships necessary to afford my education, then there must be a reason that I am here.”

Fashion Design major with a minor in Product Development

“As a fashion student, I ultimately chose Marist because of the well-rounded and diverse atmosphere. I could have the artistic and creative fashion experience, but also have the opportunity to explore other subjects as well.” 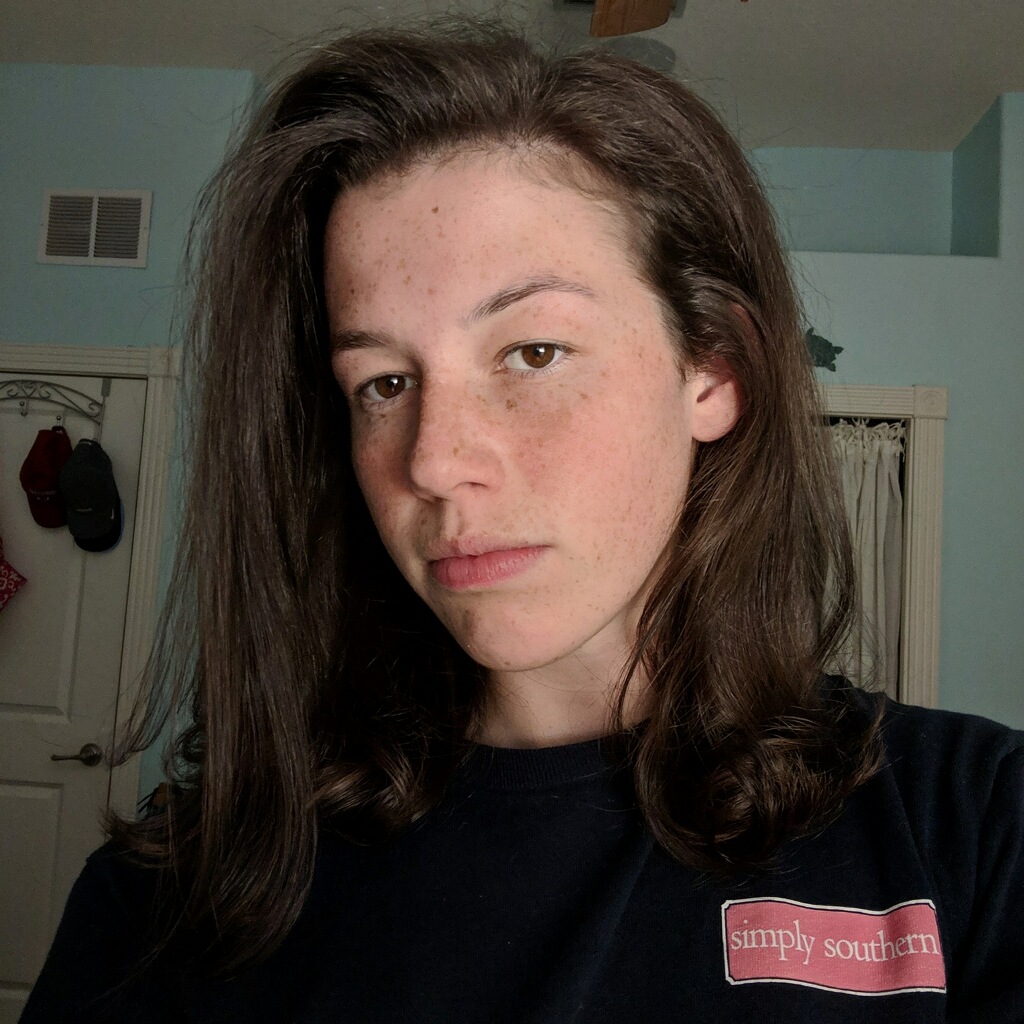 “I chose Marist because I wanted a campus that gave me access to the city while offering plenty of green space and a sense of community. Marist is exactly that.”

Majoring in Political Science with a minor in Paralegal Studies

“I chose to come to Marist because of the great Honors program, and I received a great scholarship.”

Lastly, I wanted to let you guys know why I ultimately decided to come to Marist.

Fashion Design major with a minor in Computer Science

I chose to attend Marist because of their vast alumni network in my field. I also wanted to develop friendships with people who weren’t only in my major. Lastly, Marist allowed me to broaden the scope of my studies by minoring in a field that is not closely related to fashion.

As a prospective student, I hope this offered you some insight into what Marist genuinely has to offer. It’s easy to get swept up into all the information being told to you at orientation and open house. Through writing this article, I hope I helped to break down the most admirable parts of Marist according to current students. I wish you all the luck with your futures as college students and hope to see you in the fall!

There was an error retrieving images from Instagram. An attempt will be remade in a few minutes.